WE ARE A HUB

we facilitate strategic brainstorming and networking

We create a nexus among stakeholders by convening small seminars or larger conferences and we organise exchanges where participants confront their experience, analyses and solutions. We build trust while building networks of people with common interests, and we stir strategic thinking at the local or international level.

Below are the organizations that have joined the Nexus initiatives. 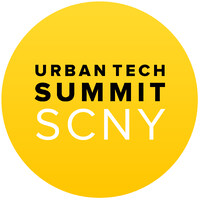 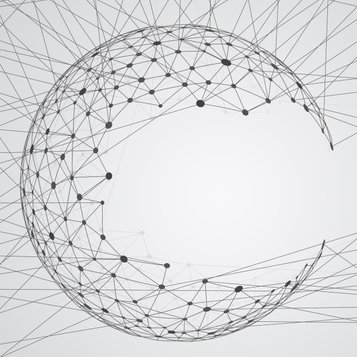 Defining the right message, striking the right chord in a specific market or politcal environment, greatly influence the sustainability of a market position.

We assist our clients in developing a broader approach customised to the country they are targeting and help them navigate its administrative and political maize.

When operating abroad, companies and institutions are prone to cultural faux pas, thus overlooking important stakeholders. This is where we can help.

Our experience of international transactions and leading think tanks at the crossroads between business and government puts us in a position to strengthen our clients’ hand. 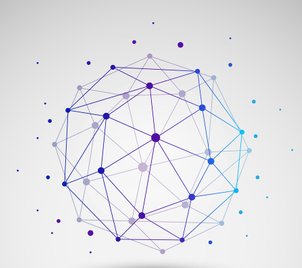 Bringing together a variety of stakeholders in a friendly and intellectually stimulating setting is our way to build convergence.

Sharing viewpoints, discussing key issues and trends in a particular industry help elaborate a vision of coming challenges and how to address them.

Nexus has experience in seminars and brainstorming events, in working with international partners on broader events, and in conducting foreign delegations exploring policies related to the energy and digital transitions. 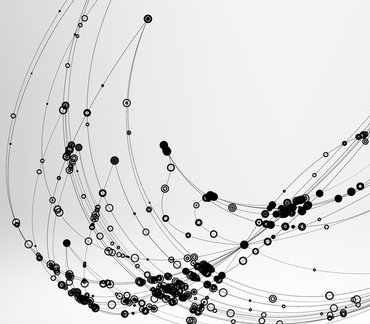 Our advisory services cover a range of issues facing corporations vying for a broader or deeper international footprint.

Our strategic analyses decipher the institutional setting in which companies must evolve, the choice of their local partners and the definition of their communication with key authorities impacting their business development plans. Market entry approach and country risk analysis are supported by our network of unconventional expert profiles.

Nexus operates with a network of individuals around the world with a strong international experience and an insider's knowledge of local ways. 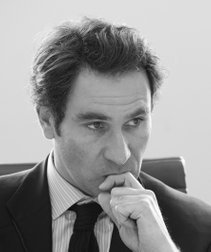 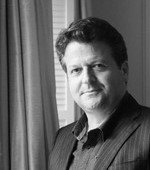 Yannick initially specialized in European gas and power as an analyst at Cambridge Energy Research Associates (CERA), a US-based consulting company on global energy. In 2009 he founded Nexus forum, which set up seminars on energy issues in emerging markets such as Russia, Mexico, Azerbaijan, and Turkey, and on American infrastructure in Washington D.C. and Houston, bringing together corporate and policy players to discuss strategic issues and the energy industry. After working on the COP22 in Morocco in 2016, Yannick refocused Nexus on climate, smart cities and innovation. Nexus works with Global Futures Group on smart cities new york.

Yannick is also an author and a frequent media guest in France on international affairs. He has taught at the French Military Academy of Saint-Cyr and at SciencesPo Aix in Provence. He is a graduate of the Paris school of political studies SciencesPo. A Fulbright scholar, he studied at Harvard and Tufts University's Fletcher School of Law & Diplomacy where he earned a Master's and a Ph.D.

Nicolas is Managing Director of Dexter Strategic Advisory, a Hong Kong-based company that focuses on Southeast Asia. A former analyst with HSBC and corporate banking relationship manager with Natixis, Nicolas joined the global insurance group AXA as a Strategic Auditor (in-house senior strategic management consultant) working on behalf of the Group's top executives at AXA international headquarters in Paris. He later became EVP (2008 - 2013) and member of the Executive Committee of AXA Life Japan -- one of the Group's largest operational subsidiaries.

A seasoned international policy analyst, Nicolas was a Foreign Policy Studies Visiting Fellow at the Brookings Institution in Washington, D.C., and an Adjunct Professor at the Institut d'Etudes Politiques in Paris (Sciences Po). He holds an MPA from Harvard's Kennedy School of Government and an MBA from the London Business School. He is also a graduate of Sciences Po in Paris.